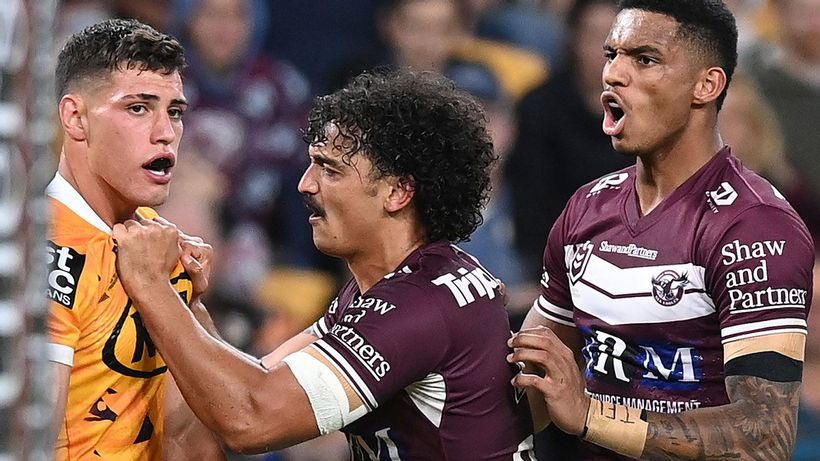 Broncos back-rower Jordan Riki is facing a stint on the sidelines after he was charged for a crusher tackle on Manly’s Haumole Olakau’atu.
Riki, who is also facing a $1600 fine for making dangerous contact to the head on Morgan Harper, currently faces a two-three game suspension for a crusher tackle.
Four players during Brisbane’s 50-6 loss to Manly last night were sent to the sin bin as part of the NRL’s crackdown to reduce the number of players suffering concussions and head knocks each round….

Super Rugby: Where feast of tries between Hurricanes and Waratahs ranks in the record books – Stuff.co.nz 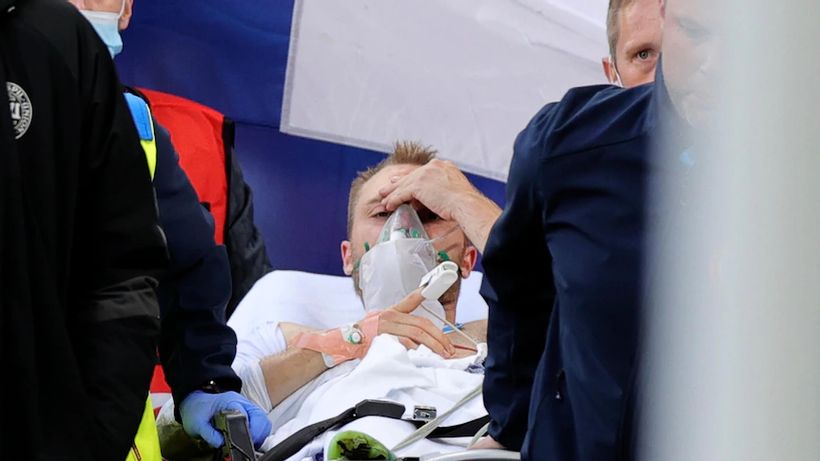 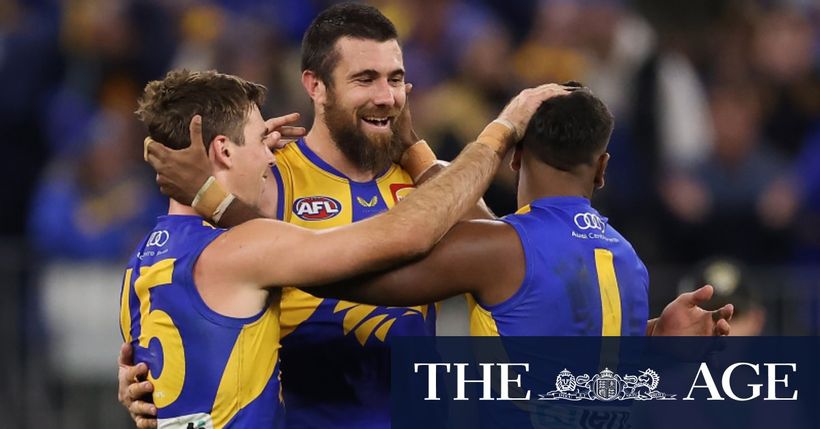