Kevin Guthrie, the Scottish actor who starred in the Fantastic Beasts films and Dunkirk, has been jailed for three years for sexually assaulting a woman.
According to the BBC, the attack happened at the Glasgow flat of actor Scott Reid in September 2017. The woman was due to meet Reid and Guthrie at a bar, but Reid received a call from a taxi driver asking him to collect the woman as she appeared to be unwell.
READ MORE:Mads Mikkelsen replaces Johnny Depp for third Fantastic Beasts movie
“She was… 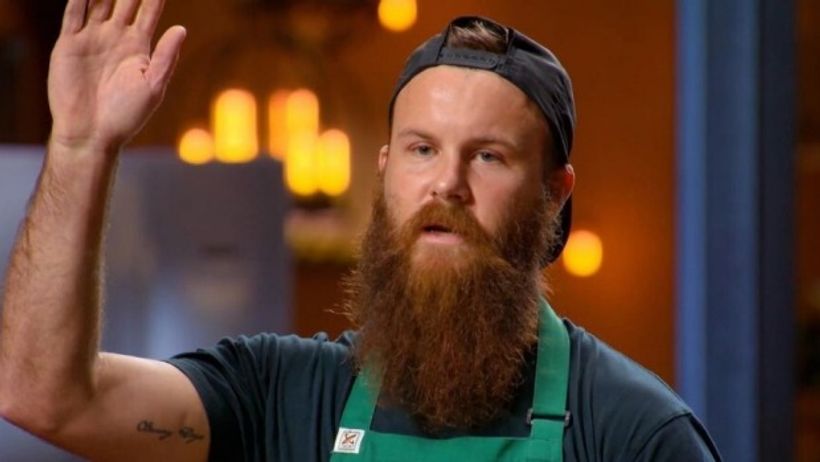 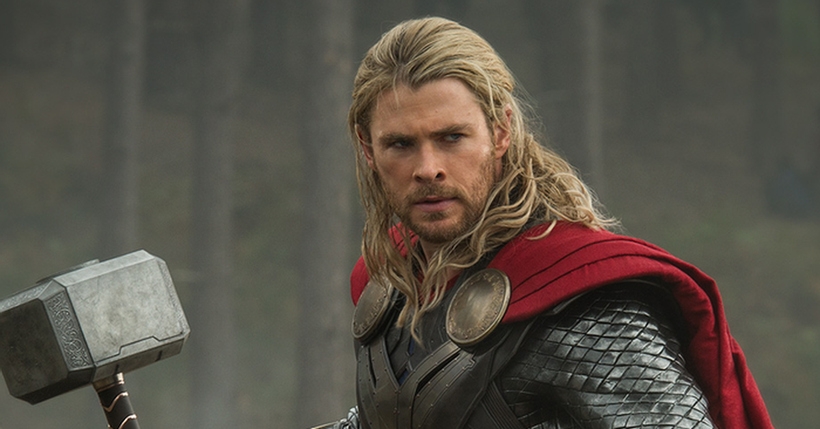