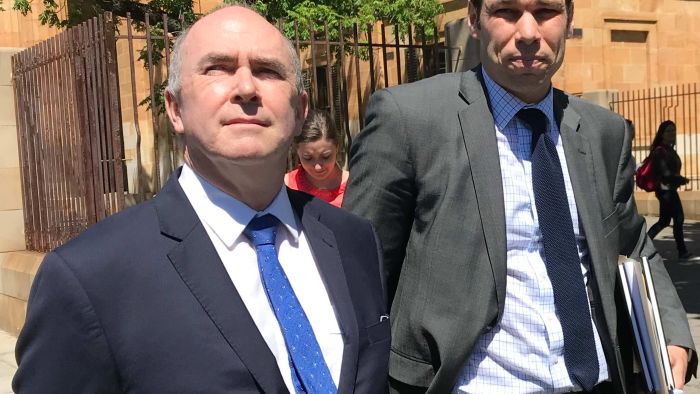 The 60-year-old stood trial in South Australia’s District Court accused of 17 sexual crimes against three girls between 1989 and 1993.

After deliberating for four hours, the jury…

Hundreds to be evacuated from Jilkminggan as Top End flooding continues