The corruption watchdog had alleged the councillors acted together to dishonestly cause detriment to Ms Kelsey by terminating her employment in 2018.

After the charges were laid in 2019, the then Local Government Minister Stirling Hinchliffe said Logan City Council…

AFL live: Swans, Pies meet at the SCG to kick off a big Saturday 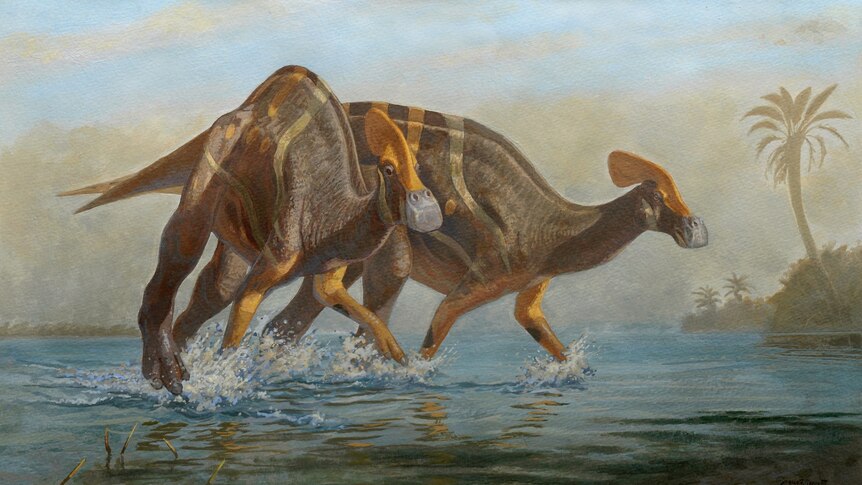 Dinosaur found in Mexico made noises like elephants to communicate