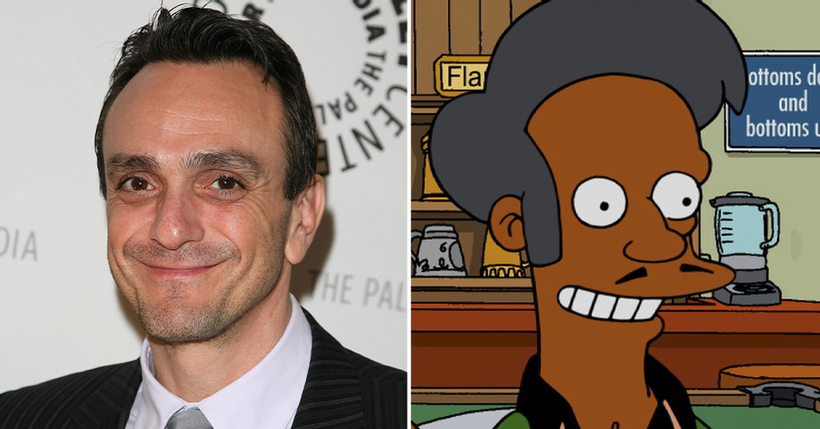 More than a year after abandoning voicing Apu Nahasapeemapetilon on The Simpsons, Hank Azaria continues to reflect on playing the controversial character.
Azaria appeared on Monday’s episode of the podcast Armchair Expert with Dax Shepard and talked about his role in the controversy.
Shepard praised Azaria’s response to it all, which led to comedian Hari Kondabolu thanking him. Kondabolu’s documentary The Problem with Apu debuted in 2017 and looked at the character as a negative, stereotypical representation… 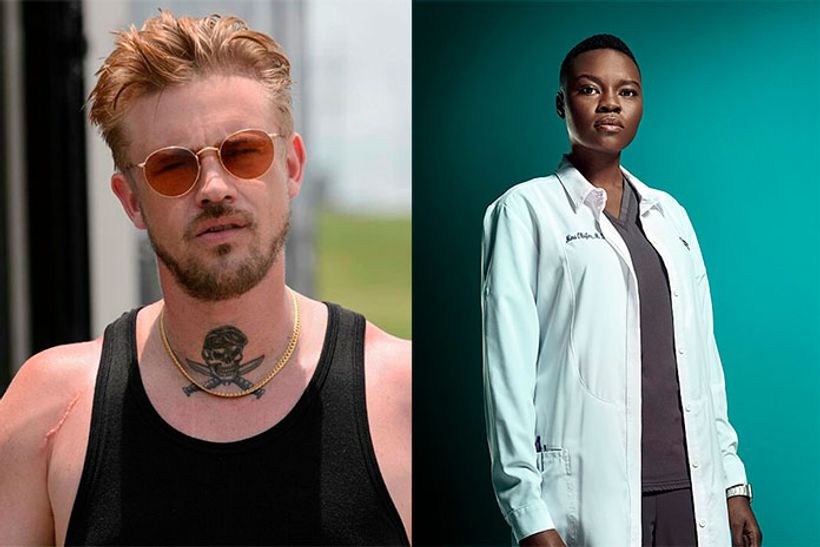 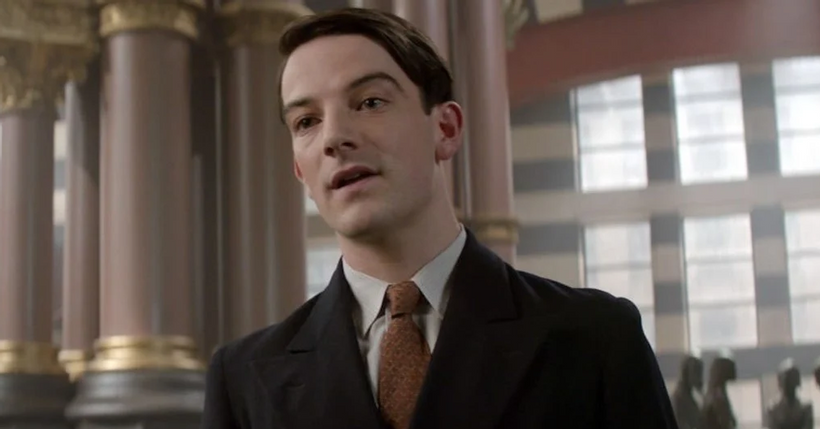