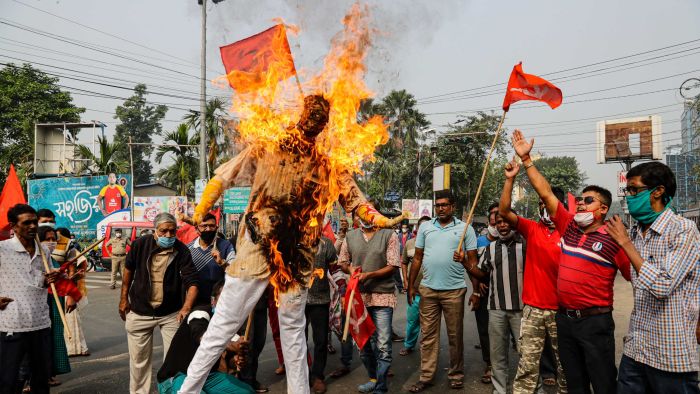 Social media companies including Twitter, Facebook and WhatsApp would be forced to reveal the author of any message deemed “mischievous” or illegal, under sweeping new rules announced in India.

The reforms would require social media to reveal the “first originator” of any message that is seen as attacking the sovereignty of India, diminishing relations with “friendly” countries,…