As the world continues to grapple with the coronavirus pandemic, one question that keeps coming up is whether COVID-19 can be transmitted through the air.
In fact, 239 scientists in 32 countries have written an open letter to the World Health Organization (WHO) arguing there is mounting evidence the airborne route plays a role in the transmission of COVID-19.
Like a lot of issues to do with the pandemic, what seems to be a relatively straightforward question is deceptively complex. We actually dont know the answer for sure.
Why do we need to understand the modes of transmission?
Understanding how COVID-19 is transmitted from one person to the next enables us to design effective public health interventions to minimise the risk of transmission.
For instance, were advised to keep 1.5 metres away from others because theres consensus one of the main ways the virus spreads is via large droplets.
These large droplets are usually greater than 5 micrometres in size and are propelled from an infected persons nose or mouth in their mucus and saliva when they sneeze, cough or talk.
Thanks to gravity, these large droplets dont generally travel far before landing. If you position yourself more than 1.5 metres from someone who is infected, the expectation is youll be clear of the droplets path.
Similarly, understanding these large droplets can land on surfaces and that the virus can survive on these surfaces means we know we need to wash our hands to avoid transferring the virus to our mouth, nose or eyes.
Until now, the WHO has maintained these large droplets are the major source of COVID-19 transmission. But the authors of the open letter suggest they are underplaying the role of airborne transmission.
Airborne transmission and COVID-19
In its simplest interpretation, airborne transmission refers to the ability of a virus to be spread by droplets small enough to be suspended in the air. These droplets are less than 5 micrometres in size and generally called aerosols.
Whereas large droplets can only travel short distances, these smaller droplets, in theory, can be spread further, or can linger in a room even after an infected person has left.
Evidence supporting the notion that transmission of COVID-19 can occur via the airborne route takes several forms.
First, laboratory studies have demonstrated that SARS-CoV-2, the coronavirus that causes COVID-19, can be aerosolised, and can survive for up to four hours in this form.
Second, genetic material from SARS-CoV-2 has been detected in aerosols sampled at hospitals, including two hospitals in Wuhan, the Chinese city from which the pandemic emerged. But its important to note the presence of this genetic material doesnt necessarily mean the virus is infectious in this form.
Perhaps the strongest evidence, however, comes through the various case reports of superspreading events. These are situations in which many people appear to have been infected with coronavirus in the absence of close contact.
One notable early example was from a choir practice in the United States where almost 50 people were infected even though they maintained physical distance. Two died.
Another example is an outbreak in Guangzhou, China, where ten people from three families contracted COVID-19 after dining in a restaurant. Non-infected people were not in close contact with any infected person, but those who became infected were in the direct line of one air conditioning unit.
The study of this outbreak is not yet peer-reviewed but is part of the evidence the authors of the open letter draw on.
What are the implications of airborne transmission?
Airborne transmission of this novel coronavirus is potentially a worry, because if it occurs often, it means the virus may be commonly transmitted in the absence of close contact.
It also raises the possibility the virus may travel on air currents, and even be transmitted through air conditioning.
This means social distancing may not always be effective, and in particular, crowded indoor areas with poor ventilation pose a major threat.
So where does this leave us?
The key question is not whether airborne transmission is theoretically possible; it certainly is. But rather, how significant is its role in the transmission of COVID-19?
If, for example, most transmission of SARS-CoV-2 happens via large droplets and the airborne route plays a role only occasionally, this has very different implications to a scenario where the airborne route is a significant mode of transmission.
Reassuringly, the interventions that have been implemented to limit spread of the virus, such as social distancing, have been largely successful so far in most of Australia. This suggests even if the virus can be spread by the airborne route, its not likely to be a major route of transmission.
Given what we know, the dilemma is whether to employ the precautionary principle and assume the airborne route plays an important role in disease transmission and adjust infection control measures accordingly. This may take the form of encouraging wider use of masks and looking at increasing ventilation in enclosed spaces.
The other approach is to wait for more definitive evidence before changing the public health advice.
We will await with interest the WHOs response to the open letter.
Hassan Vally is an Associate Professor at La Trobe University. He does not work for, consult, own shares in or receive funding from any company or organisation that would benefit from this article, and has disclosed no relevant affiliations beyond their academic appointment.

Related Topics:AustraliaFeaturedSBS News
Up Next 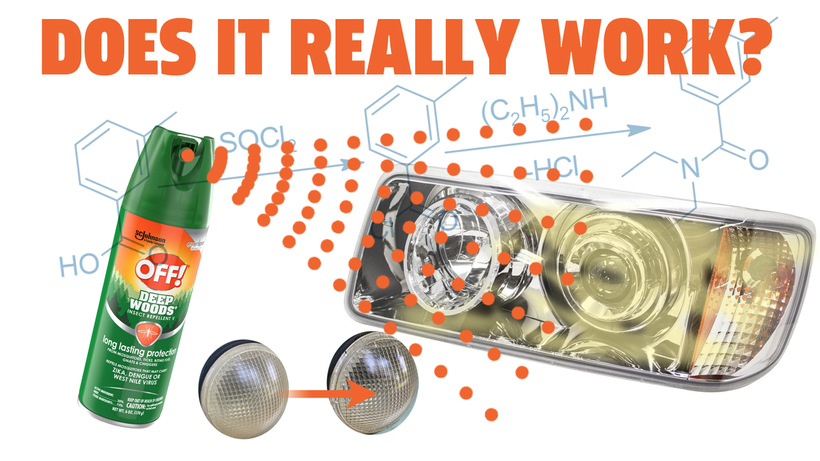 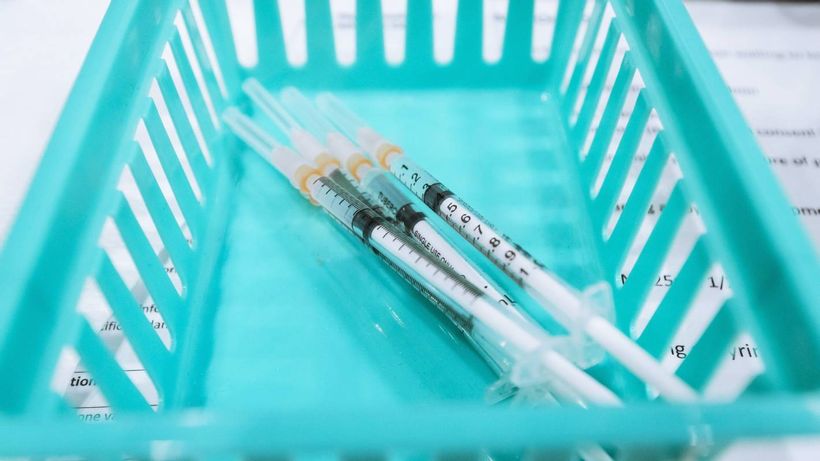