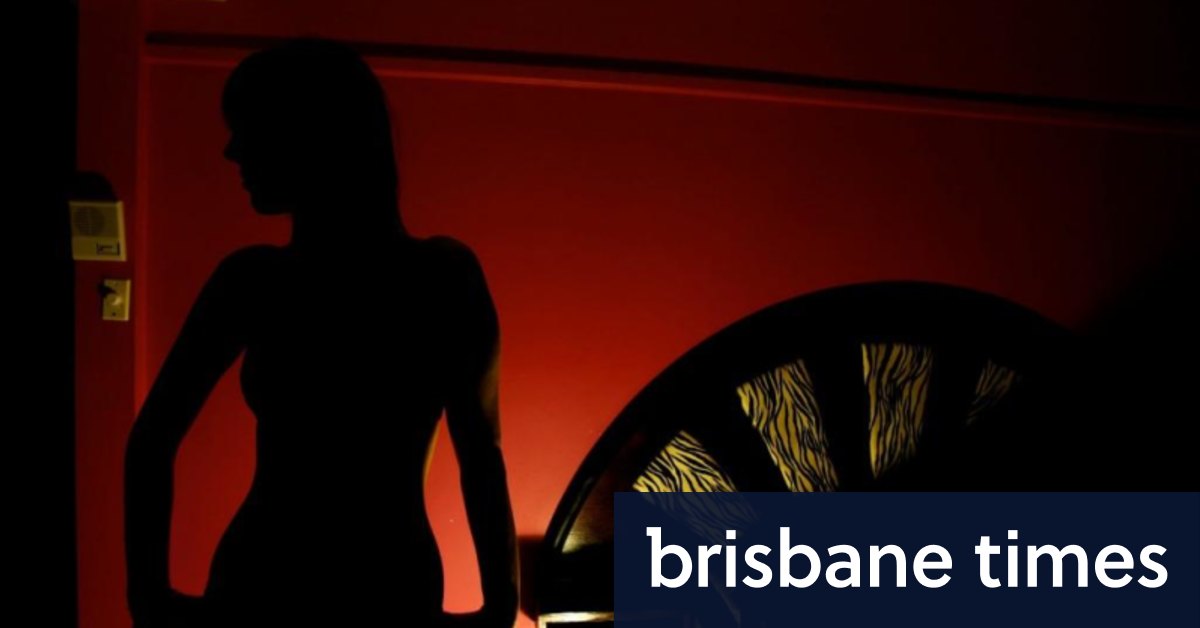 The Brisbane man who allegedly drugged, tattooed and forced women into unlawful prostitution has had 13 more charges laid against him after more victims have come forward. 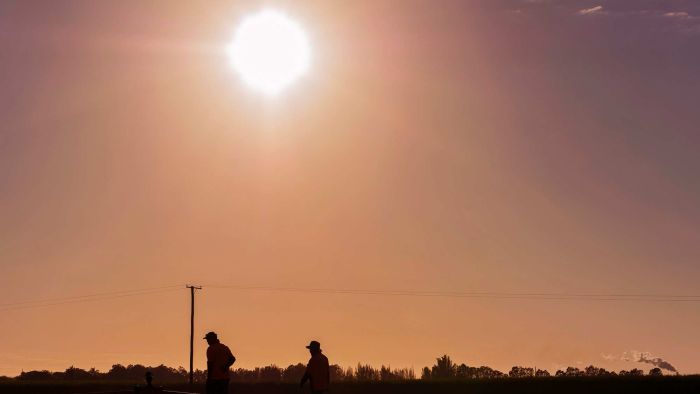 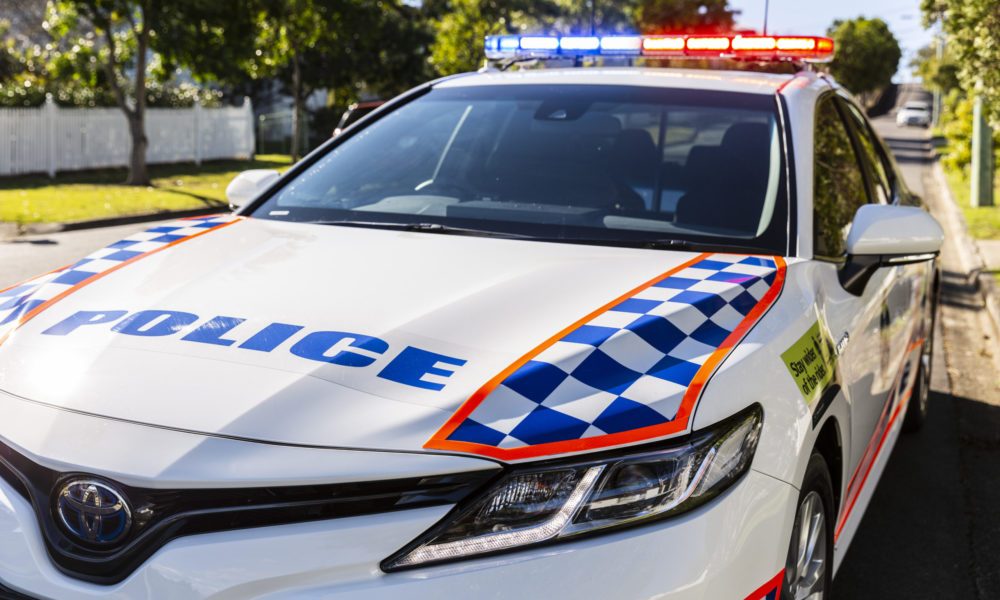