No, it wasn’t just you. Reddit appears to have been down for a big chunk of users this morning. And now some people think it happened because of GameStop stock being on the rise again.
Reddit goes down
Instead, Redditors were met with a message stating ‘Our CDN was unable to reach our servers’ with a link out to Reddit Status.
According to Down Detector, reports about the ‘front page of the internet’ experiencing problems began at around 7:30am AEDT.
“We’re currently experiencing issues on web and…

Related Topics:AustraliaGizmodo Australia
Up Next 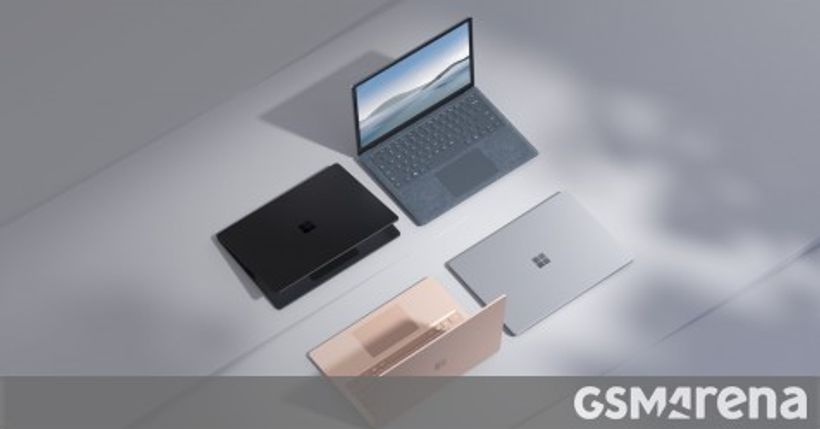 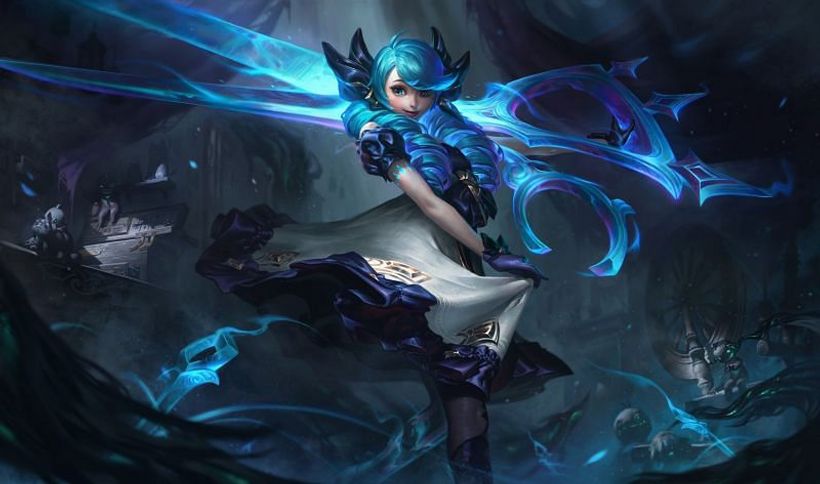