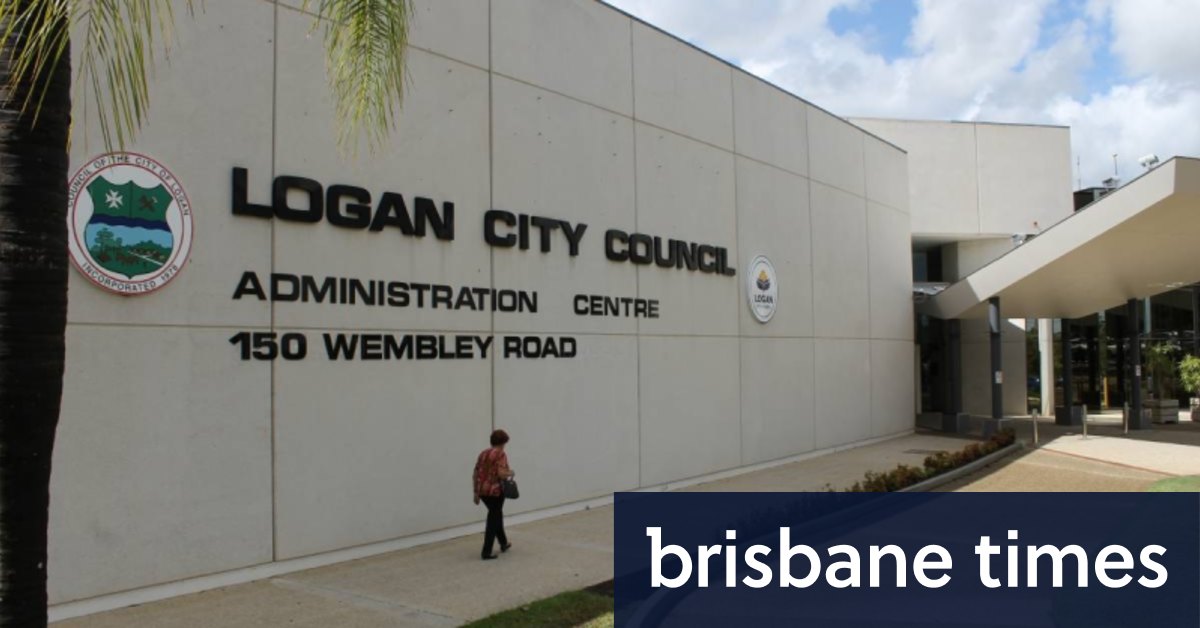 Seven Logan councillors who were suspended after the Crime and Corruption Commission Queensland levelled fraud allegations against them, leading to the entire council’s dismissal, have had their charges dropped in court.

While also relieved of the fraud charge, former mayor Luke Smith has been ordered to face trial on separate counts of misconduct in public office for his alleged role in pushing out the council’s chief executive.

Then-local government minister Stirling Hinchliffe appointed an administrator at the council, south of Brisbane, in May 2019 after the councillors, along with the already-suspended Cr Smith, were stood down with pay.

This had left the council with just four councillors, not enough to form a quorum, triggering… 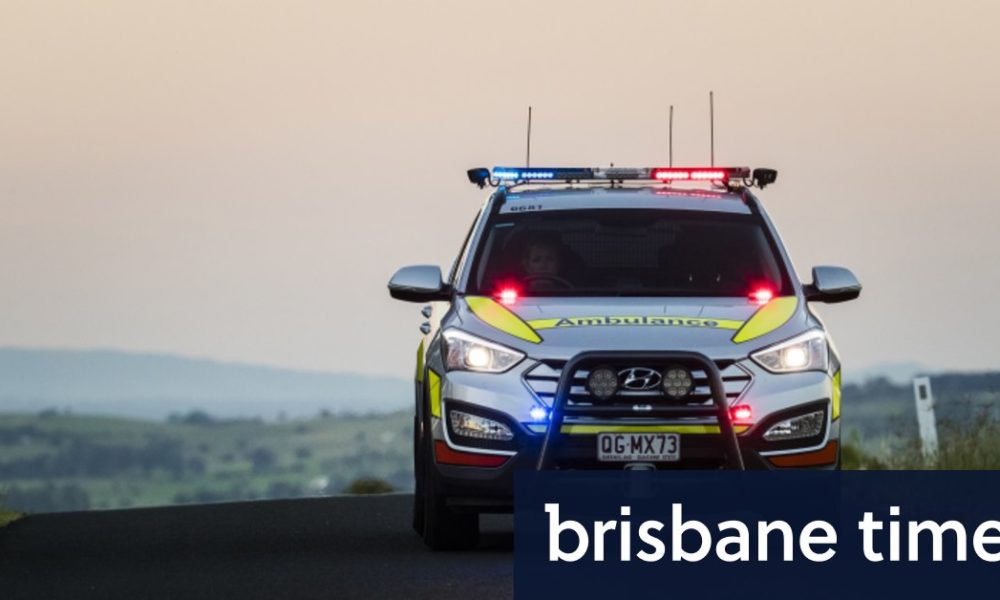 Cyclist dies after crash with vehicle in Wide Bay region