A police officer who “mistakenly” fatally shot a black American two days ago has resigned, along with the police chief in Brooklyn Center, Minnesota.

Daunte Wright, a 20-year old black man, struggled with police after a traffic stop before being shot dead by Kim Potter, a 26-year veteran of the police force.

OnePlus 9 Pro Review: Standing Out From the Crowd 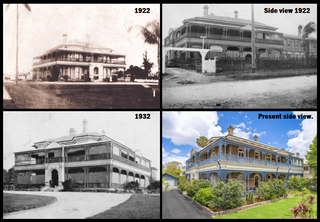